George Orwell's satire on the perils of Stalinism has proved magnificently long-lived as a parable about totalitarianism anywhere and has given the world at least one immortal phrase: "Some are more equal than others." The animals on a farm drive out their master and take over and run the farm for themselves. The experiment is successful, except that someone has to take the deposed farmer's place. Leadership devolves upon the pigs, which are cleverer than the rest of the animals. Unfortunately, their character is not equal to their intelligence. 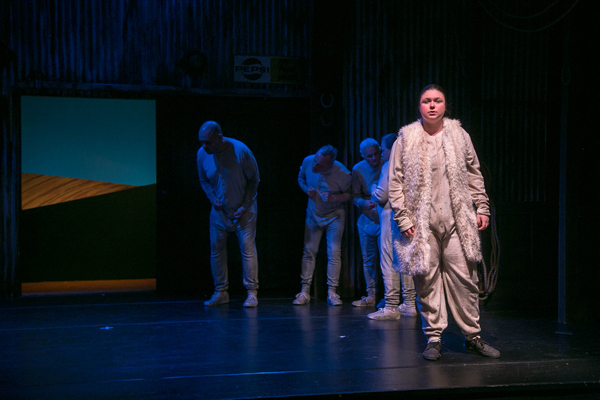 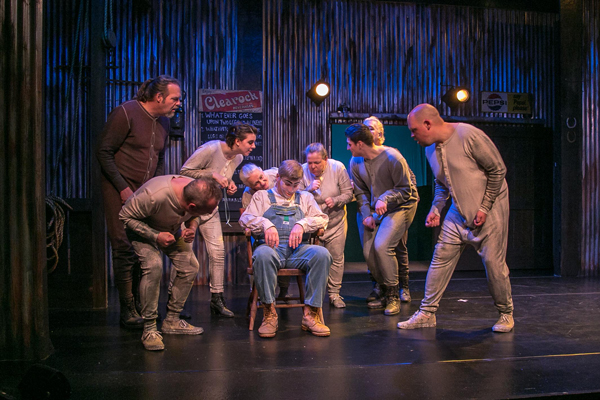 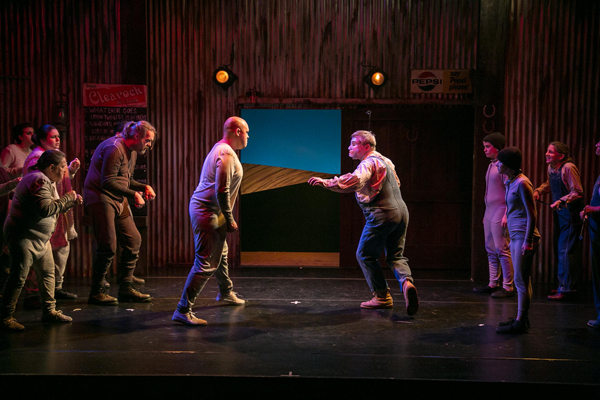 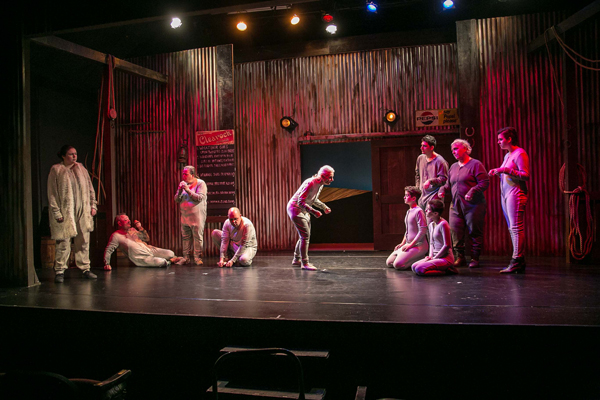 The Battle of The Cowshed Choreography Kevin Sosbe, Regina Sweeney