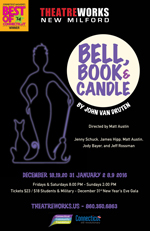 Gillian Holroyd is a sensual, free spirited gal, restless in life and unlucky in love. She also happens to be a witch. When she learns that her handsome neighbor, Shep Henderson, is engaged to her old college rival, she uses every trick in the book to stop the wedding. But when, in the midst of her magical maneuvering, she finds herself falling for him, she's left with a difficult choice: you see, witches who fall in love lose their powers. But perhaps love still has a trick or two up its own sleeve in this delectable and delightful romantic romp. BELL, BOOK & CANDLE was the inspiration for classic film of the same name starring James Stewart, Kim Novak, and Jack Lemmon. 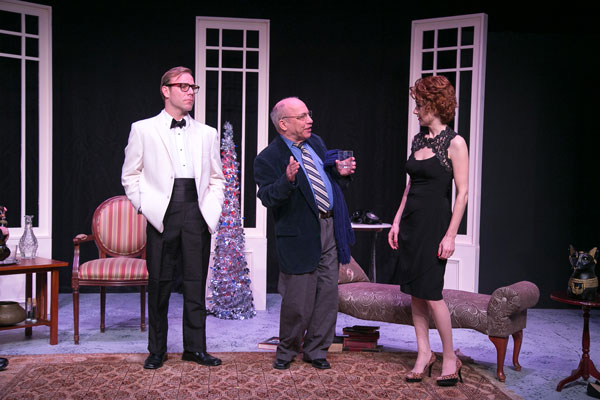 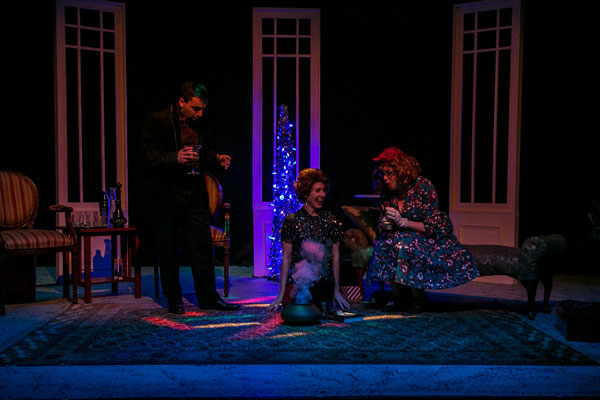 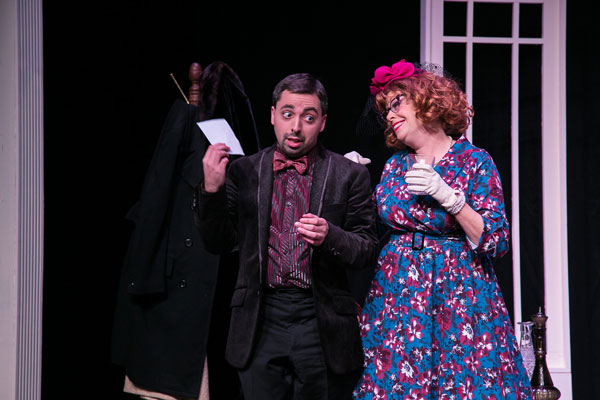 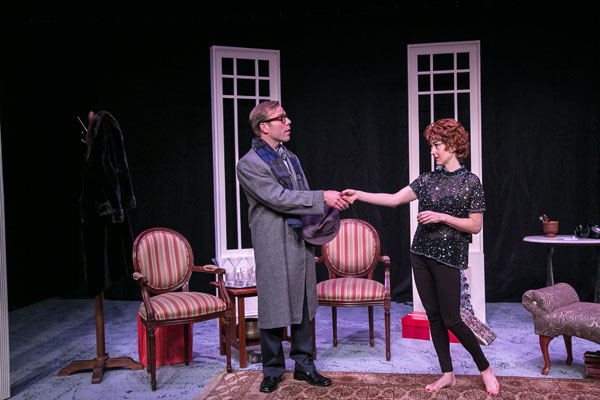