Nominated for four Tony Awards for its 2009 revival, Exit the King is a brilliant absurdist comedy-drama and an insightful tale of ego and mortality. King Berenger's kingdom is crumbling around him. Once, he ruled over an immense empire and commanded great armies, but now his kingdom has shrunk to the confines of his garden wall - even the royal washing machine has to be pawned. To make matters worse, His Majesty quickly learns that he will "die at the end of the play." Refusing to accept his end, he is attended by his present and former Queens who must help him face the final inevitable truth of life. "Exit the King will offer a welcome respite from real-life woes; others may find its tale topical, even cautionary...Ionesco's account of a ruler who squanders his time is well worth yours." - USA Today 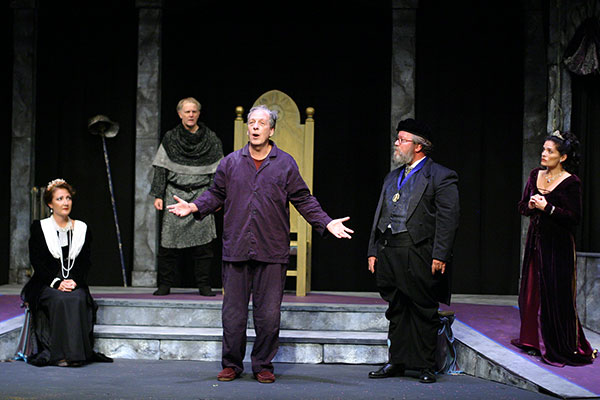 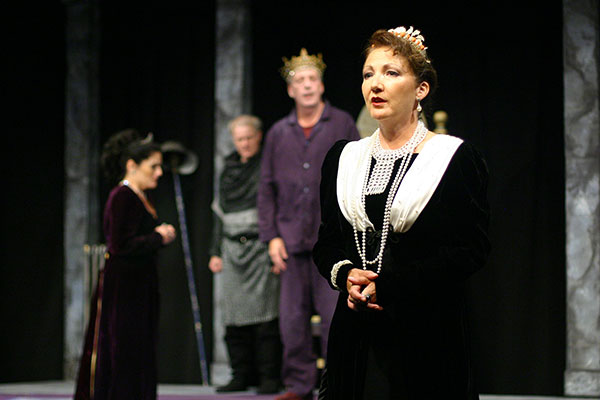 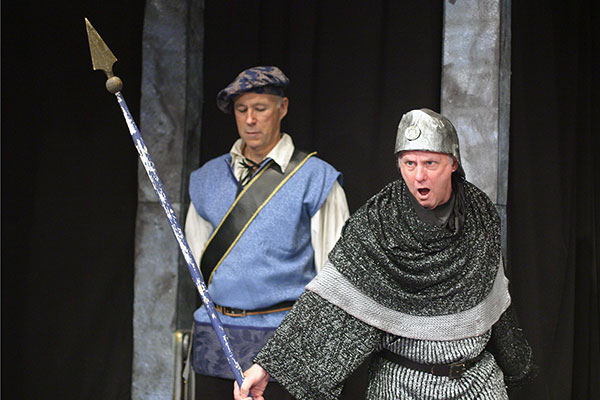 'Exit the King' a crowning production