Book and lyrics by Tom Jones, Music by Harvey Schmidt

"I Do I Do" is a musical with a book and lyrics by Tom Jones (The Fantasticks) and music by Harvey Schmidt which is based on the Jan de Hartog play The Fourposter. The original Broadway production received seven Tony Award nominations.

The show begins in 1895 with Michael and Agnes on their wedding day. Their vows behind them, they look forward to spending the rest of their lives together. We watch as they go through their wedding night jitters, raise a family and negotiate midlife crises. Michael eventually admits to his infidelity, and, although Agnes is angered by his actions, she forgives him and the couple reconciles. They rediscover how much they really need each other. Then, after 50 years of marriage, the couple leaves their house to the next pair of newlyweds. 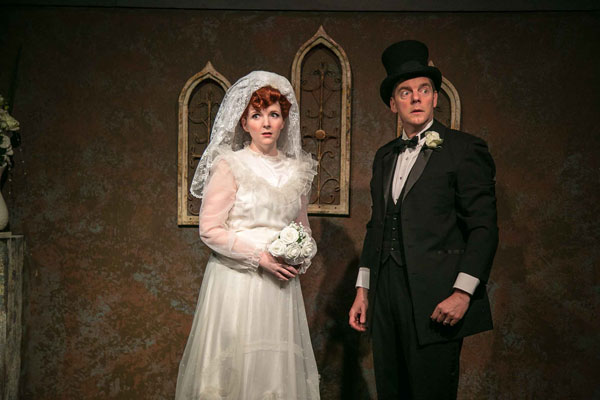 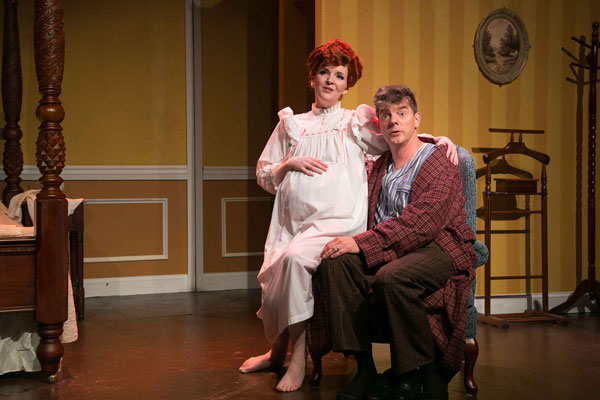 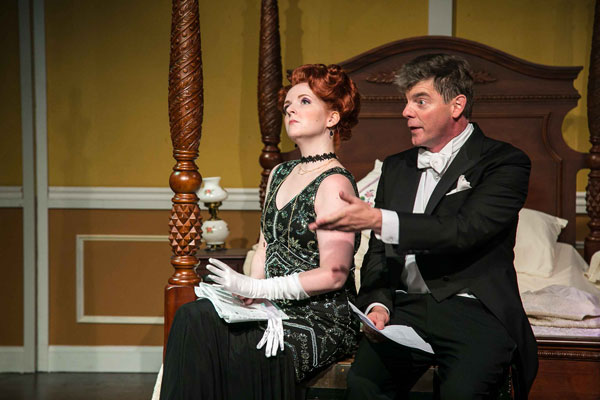 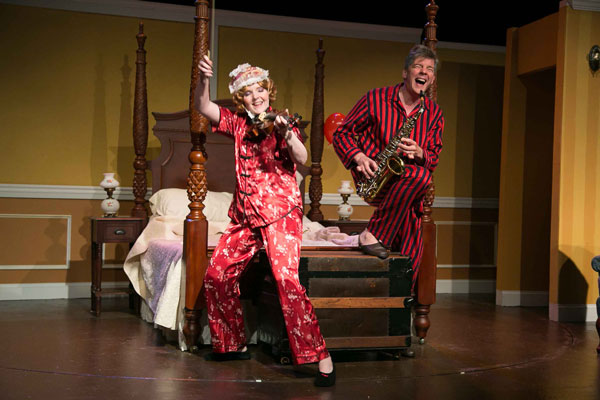 Review: 'I Do, I Do!' at Theatreworks New Milford