We encounter historical author Miguel de Cervantes in prison, awaiting trial by the Inquisition. When his fellow prisoners try to take Cervantes' belongings from him, including his manuscript, Cervantes proposes a trial in which he proves the merit of the manuscript through a reenactment, enlisting his fellow prisoners as characters in his play. Together, they tell the story of the aged Alonso Quijana who believes himself to be a knight errant, names himself Don Quixote, and pursues an obsessive quest to attain an impossible dream. 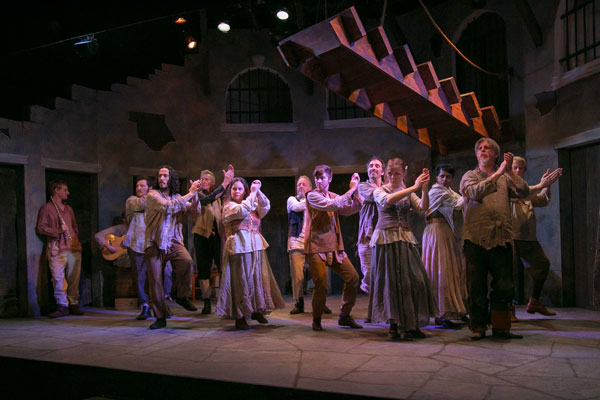 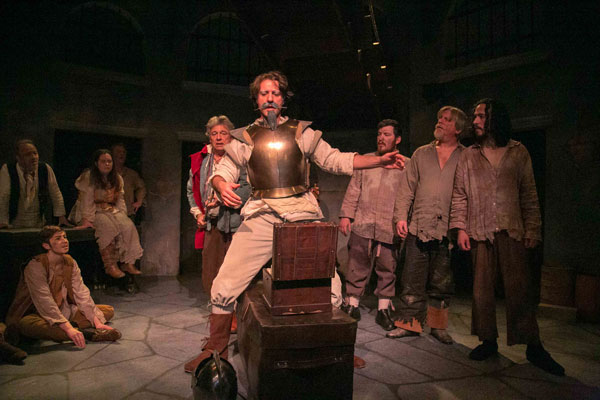 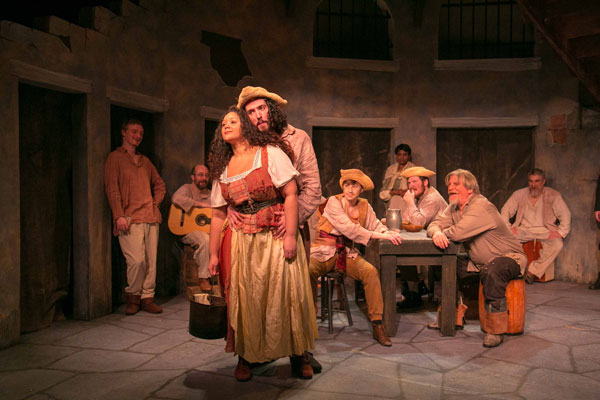 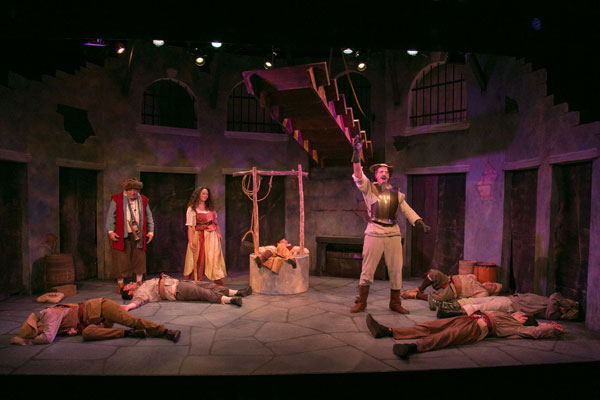 Captain of the Inquisition Peter Philip

Theater Review: A Rich And Resonant 'Man Of La Mancha' On TheatreWorks Stage

Spend a night with the knight of the woeful countenance