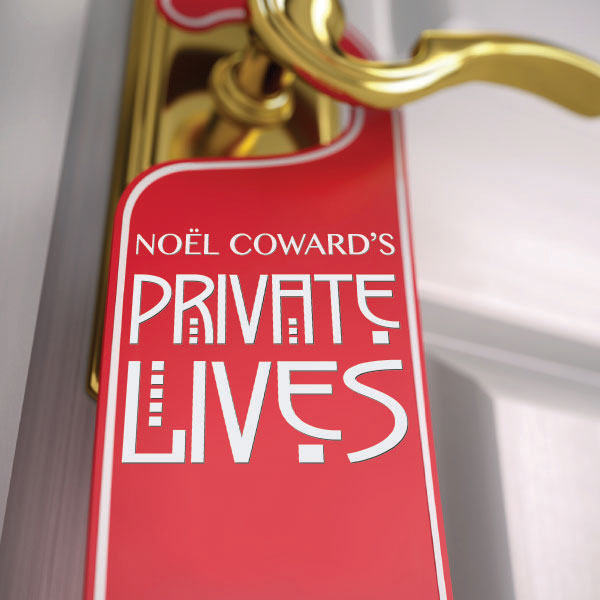 In this classic, sophisticated comedy of manners by celebrated playwright Noël Coward, divorcees Elyot and Amanda unwittingly book adjoining rooms while honeymooning with their new spouses. Realizing they've made a pair of mistaken marriages, they attempt to escape their partners. Under cover of darkness, they flee their honeymoon suites for Amanda's Paris flat. When they are discovered later by their jilted lovers, all four individuals find themselves in the most compromising of situations. 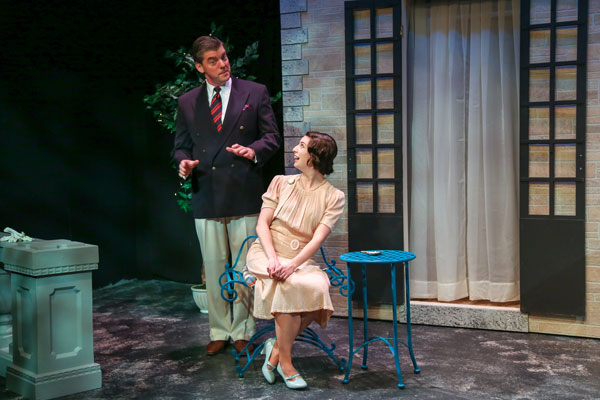 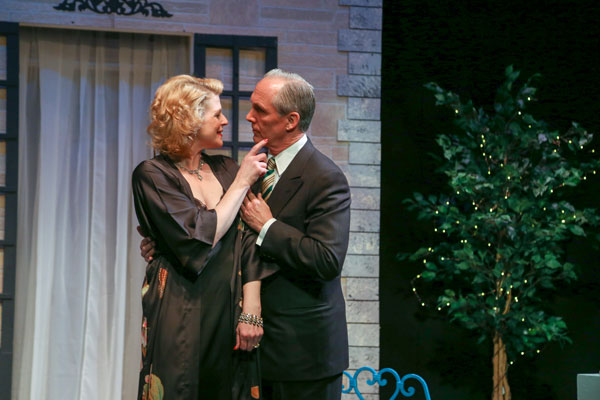 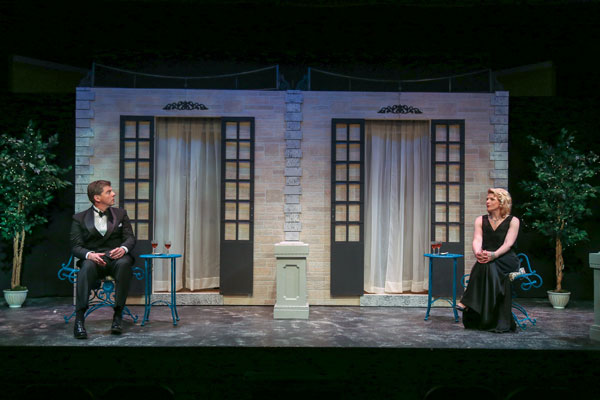 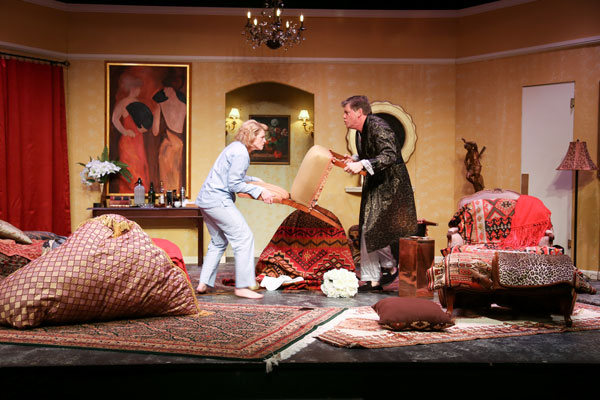 Coward's 'Private Lives' quite public - 5 out of 5 Stars

A Funny Tale of Relationships

"Private Lives is the plum in the pudding this holiday season."