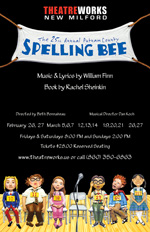 This 2005 Tony Award-winning musical comedy was a smash with both critics and audiences alike. The show follows the experiences of six nerdy-but-lovable outsiders, in the throes of puberty, battling for the spelling championship of a lifetime. Supervising the competition is a group of grown-ups who barely managed to escape childhood themselves. And did we mention that willing participants from the audience get to join in the action? It's the perfect recipe for an evening of F-U-N. "Putnam County is that rarity of rarities, a super-smart show that is also a bona fide crowd-pleaser." - The Wall Street Journal 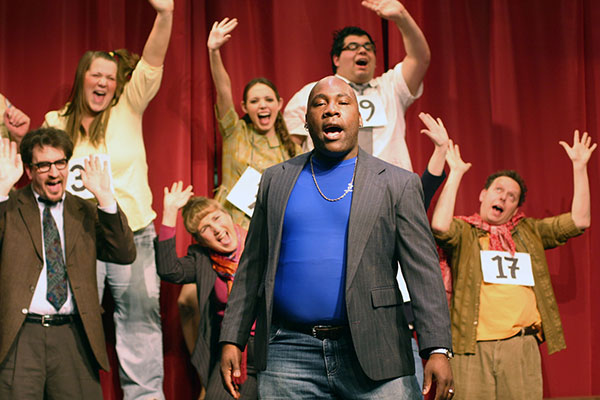 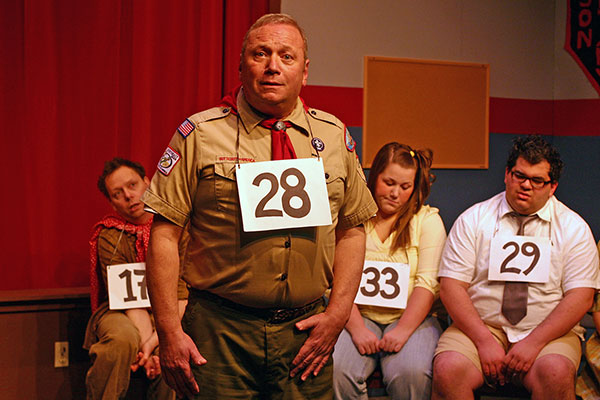 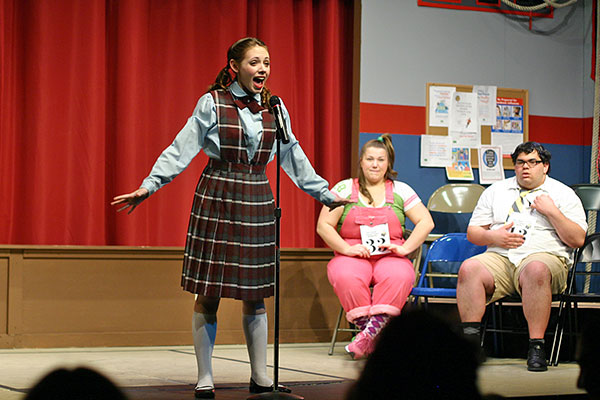