Witness for the Prosecution

In Agatha Christie's theatrical masterpiece, Leonard Vole is arrested for the murder of Miss Emily French, a wealthy older woman. Unaware that he was a married man, Miss French made him her principal heir, casting suspicion on Leonard. In a spellbinding courtroom showdown his wife agrees to testify...not in Leonard's defense, but as a "witness for the prosecution"! 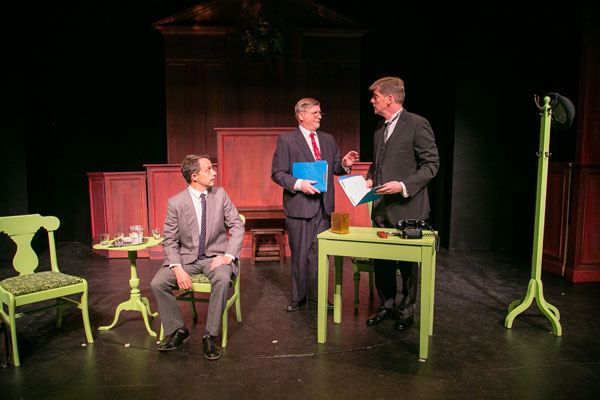 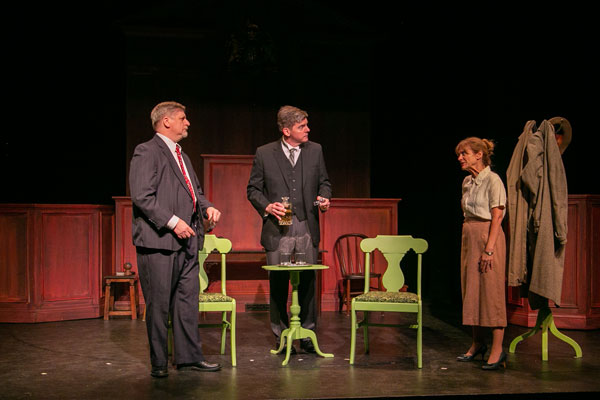 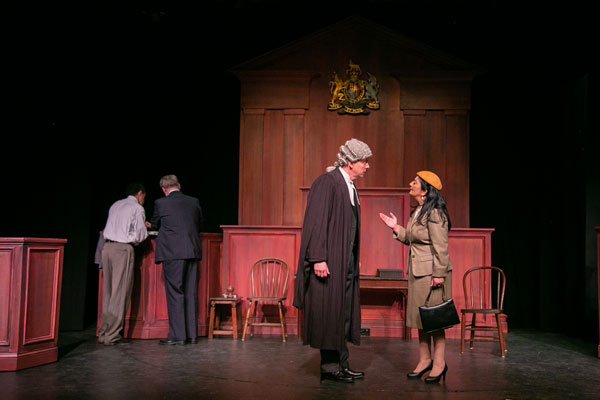 The Other Woman Kati Seppa

Clerk of the Court Peter Philip

Witness for the Prosecution

BWW Review: WITNESS FOR THE PROSECUTION at TheatreWorks New Milford