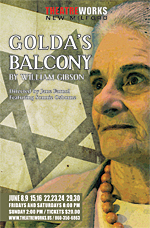 GOLDA'S BALCONY is a riveting portrait of Golda Meir, one of the most fascinating and complex women of our time. From Russian immigrant to American schoolteacher to a leader of international politics as the fourth Prime Minister of Israel, this tight-knit story of war and peace opens in 1973, on the eve of the Yom Kippur War, and uses flashbacks as Golda recounts the story of her life. She describes her role as a socialist Zionist, her emigration to Palestine in 1921, the birth of her two children, and the breakup of her marriage. These details form an intriguing backdrop for a dramatic look at idealism, power, and the strength it takes to shape the destiny of a nation. 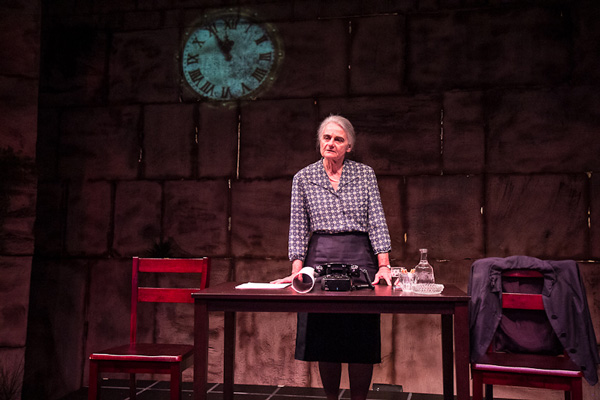 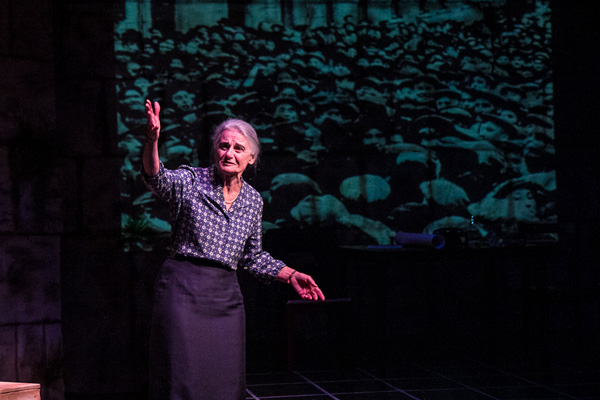 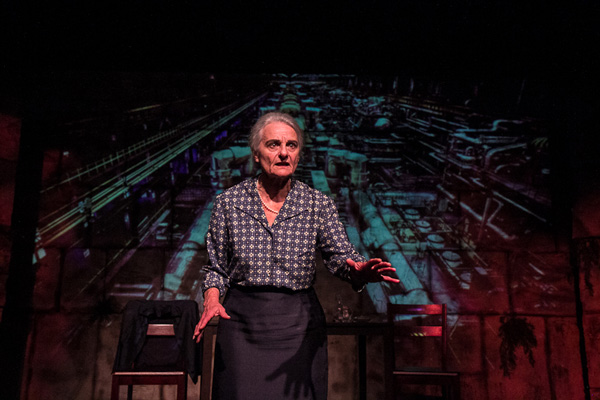 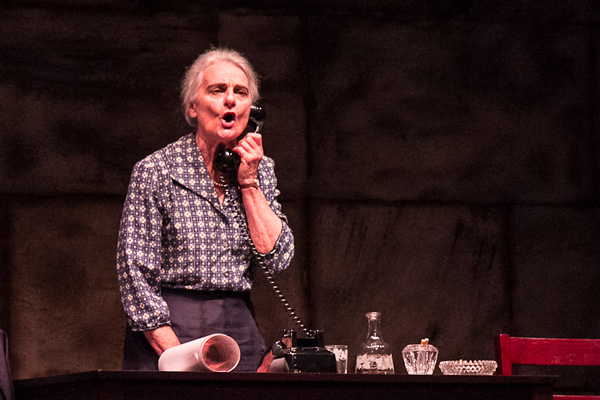 "Golda's Balcony" Features The Performance Of A Lifetime