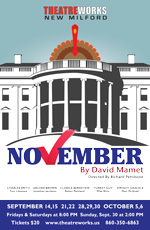 From Pulitzer Prize-winning playwright David Mamet comes this 2008 Tony Award-winning, scathingly hilarious take on the state of America today and the lengths to which people will go to win. Set just days before a presidential election, incumbent Charles Smith's chances for re-election are looking grim. Approval ratings are down, his money's running out, and nuclear war might be imminent. But Smith isn't going down without a fight. As per White House tradition, the President pardons a couple turkeys before Thanksgiving, and it is this simple PR event that inspires Smith to risk it all in a hilarious attempt to make an eleventh-hour comeback! 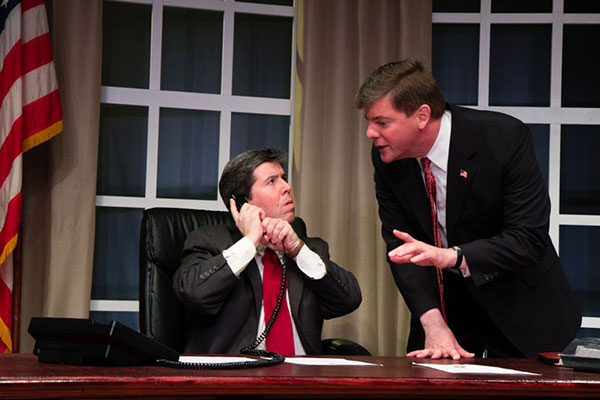 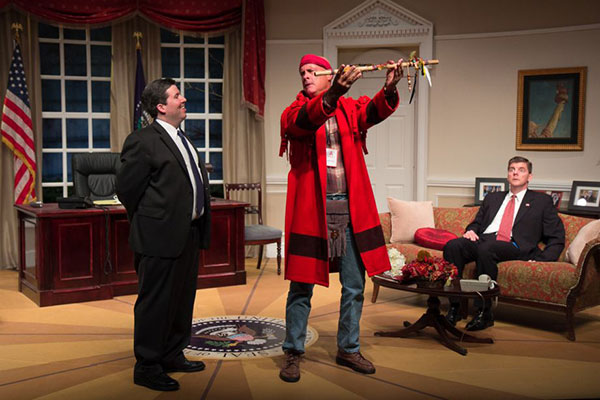 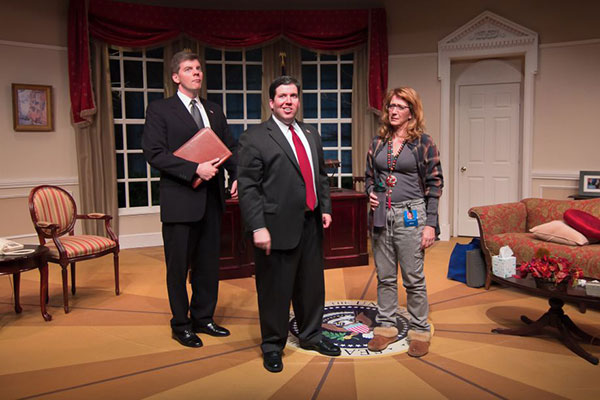 A Representative of the NAT and TPM Michael Ritts

'November' is a Winner!

‘Hail to the Chief’: ‘November’ Is a Winner in New Milford

'November' just in time for elections