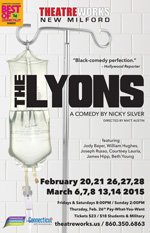 Set in an ordinary hospital room, Ben Lyons lies dying. Rita, his wife of forty years, flips through decorating magazines, planning a living room makeover. It's clear Ben and Rita have been at war for many years, and that Ben's impending demise has brought no relief. When they're joined by their children, Lisa and Curtis, all efforts at a pleasant visit or a sentimental goodbye are soon abandoned. Terrible secrets and vicious accusations replace sentimental memories. After Curtis's desperate attempt to make a new connection ends disastrously, each of THE LYONS take their first tentative steps toward making a new human connection in this intense and comedic tale. 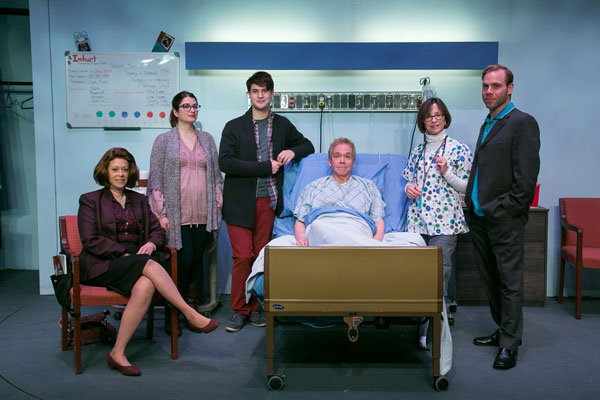 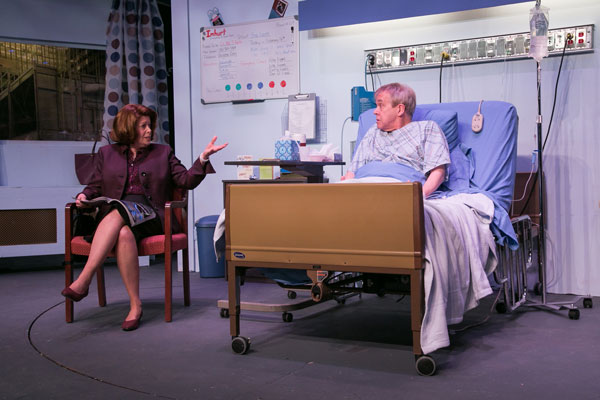 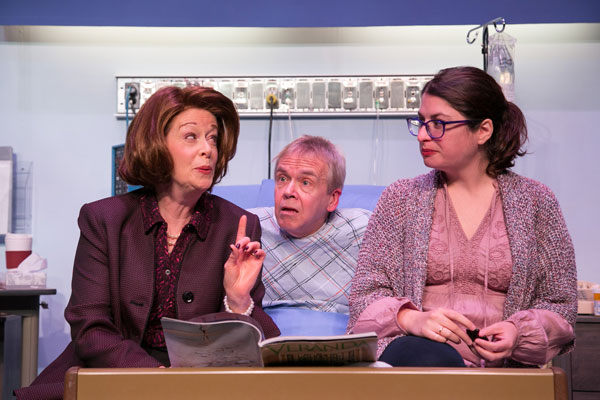 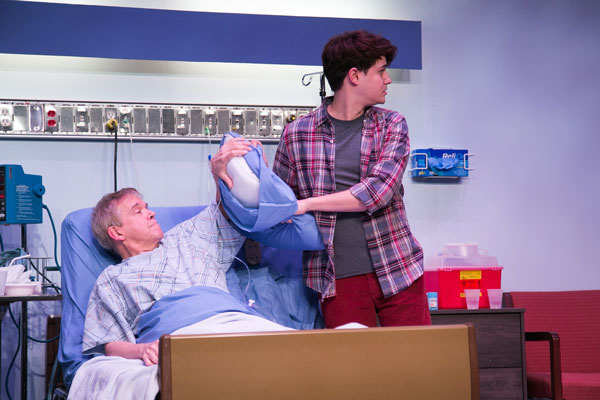 Playwright Nicky Silver talks family ties, lost plays, and getting back to basics.

An evening of exceptional regional theatre

Nicky Silver’s The Lyons Not Quite A Roaring Comedy