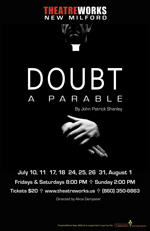 One of the most riveting and popular dramas to hit Broadway in the last decade opens with a haunting question: "What do you do when you're not sure?" Set in a Bronx Catholic school in 1964, Doubt concerns Father Flynn, an amiable new priest who believes the clergy should be thought of "as members of the family" to its congregation. His forward-thinking views immediately clash with those of Sister Aloysius - the authoritarian principal who favors discipline over compassion. The conflict mounts towards an explosive climax when Aloysius accuses Flynn of "interfering" with a student based on unproven evidence. The shocking conclusion will leave you wondering "What is Truth?" And who is telling it? This captivating drama captured both the Tony Award for Best Play and the Pulitzer Prize for Drama in 2005. 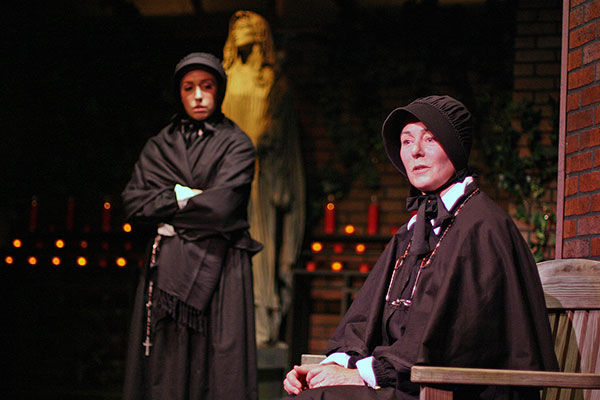 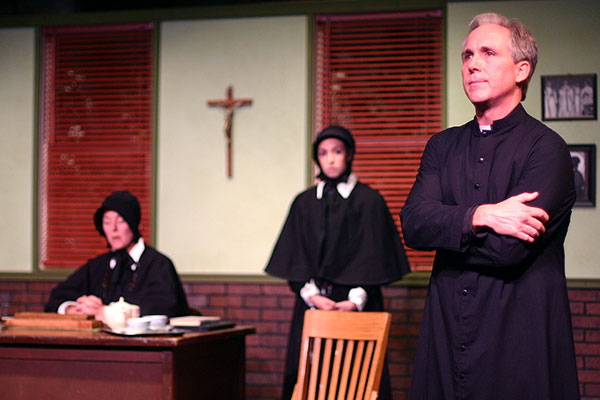 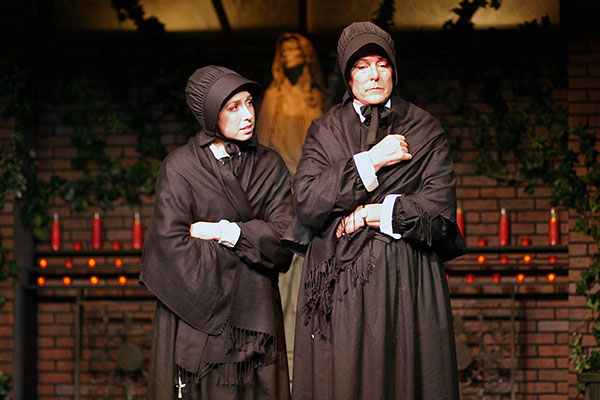 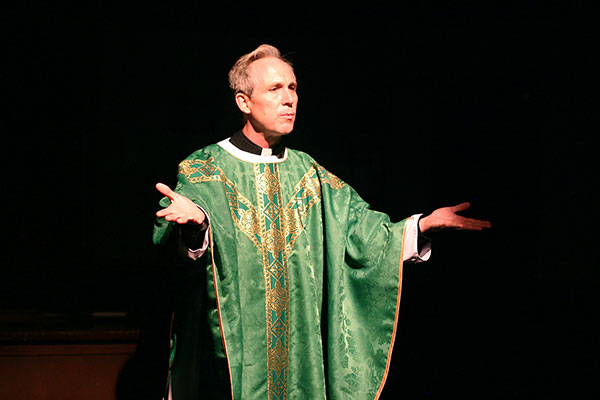 TheatreWorks leaves no 'Doubt' about it...the show's a hit

‘Doubt’ Is a Winner